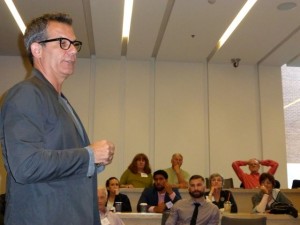 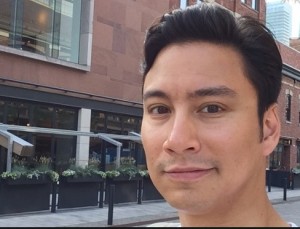 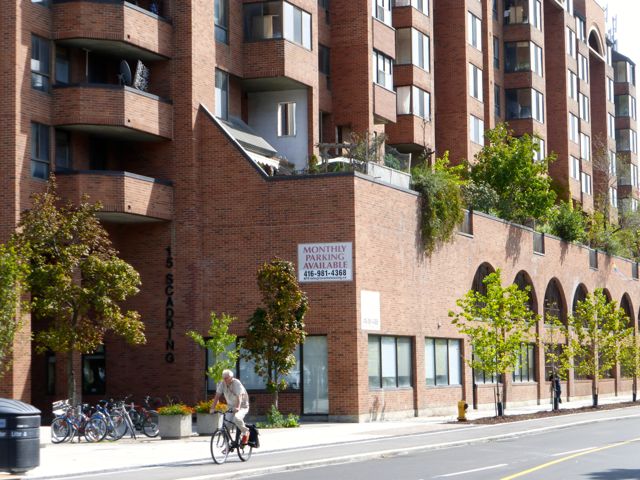 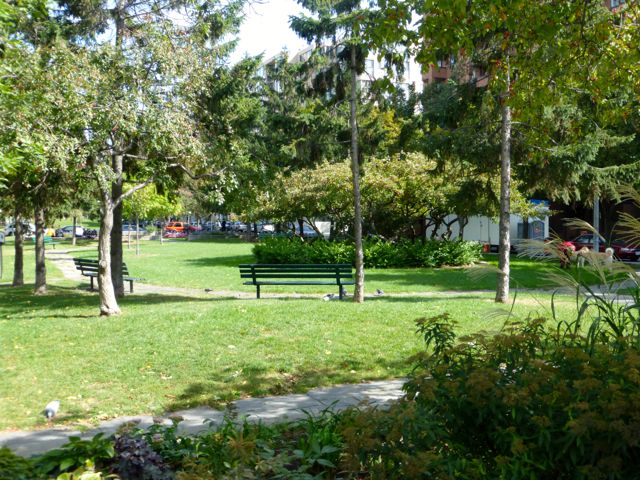 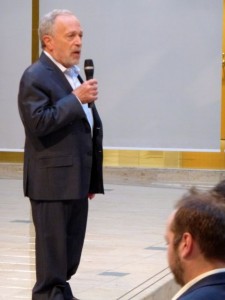 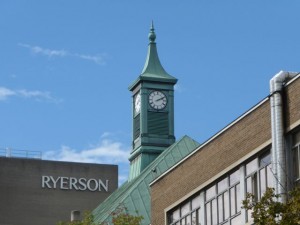 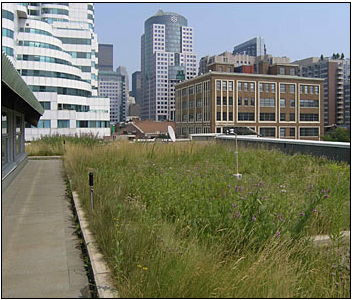 2 thoughts on “Toronto: Florida to the Kees with Greater Portland Inc.”