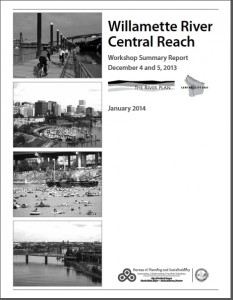 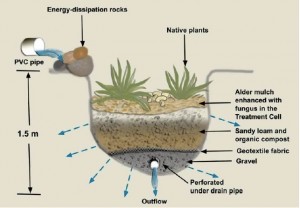 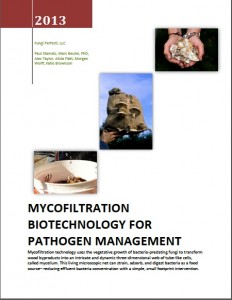 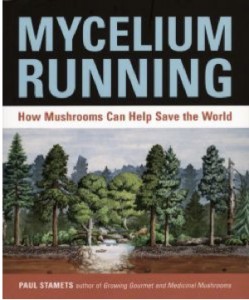 5 thoughts on “Mycoremediation: Cleaning Soils and Water along the Willamette River!”