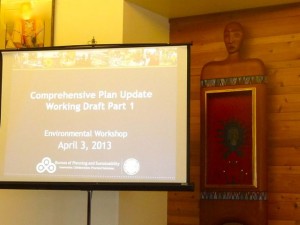 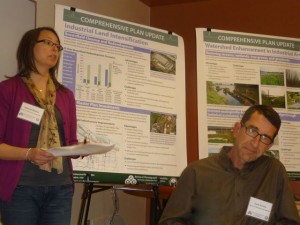 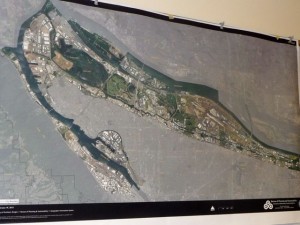 1 thought on “Healthy Economy, Healthy Environment: Industry and the River”